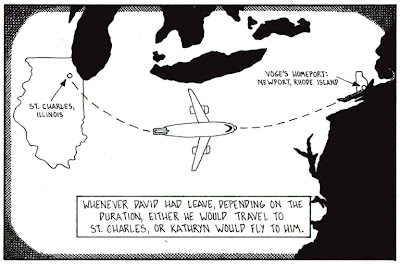 
This has nothing at all to do with Pipe Dope, but I've gotta give a quick shout out to the crew on the Meltcast, which has been a consistently fantastic and wildly entertaining comics podcast for 74 episodes. For anyone in the greater Los Angeles area, the Meltcasters are gonna record their final episode, episode 75, TONIGHT at Meltdown Comics in Hollywood, starting at 7pm and going until who knows when. It's sure to be a helluva time, and I highly encourage anyone and everyone to roll on out for it.
Posted by Unknown at 6:00 AM